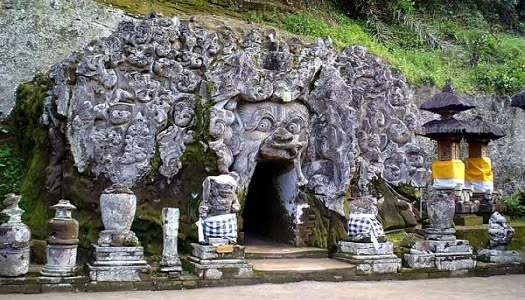 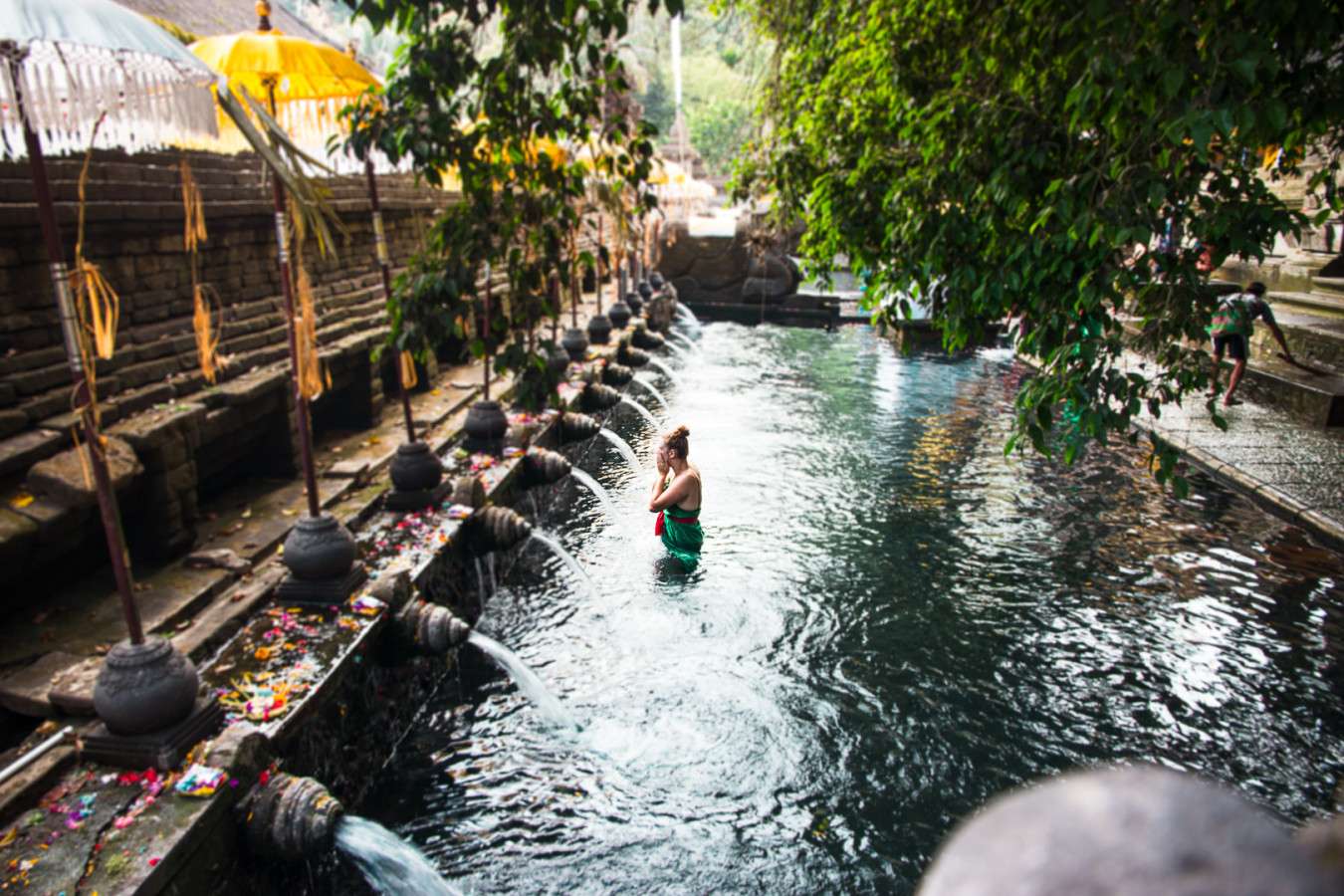 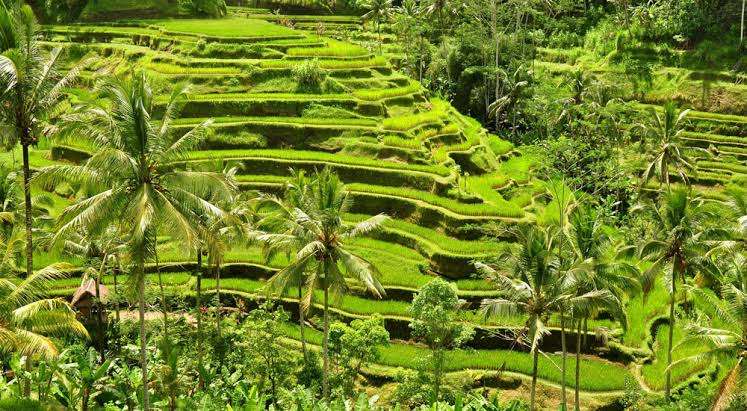 Bukit Jambul Rice Terrace is one of the best rice terrace in the eastern part of Bali with view valley, harbour and beach. It is located in Pesaban traditional village, Nongan village, Rendang district. It is approximately 8 km from Klungkung Regency to the north. 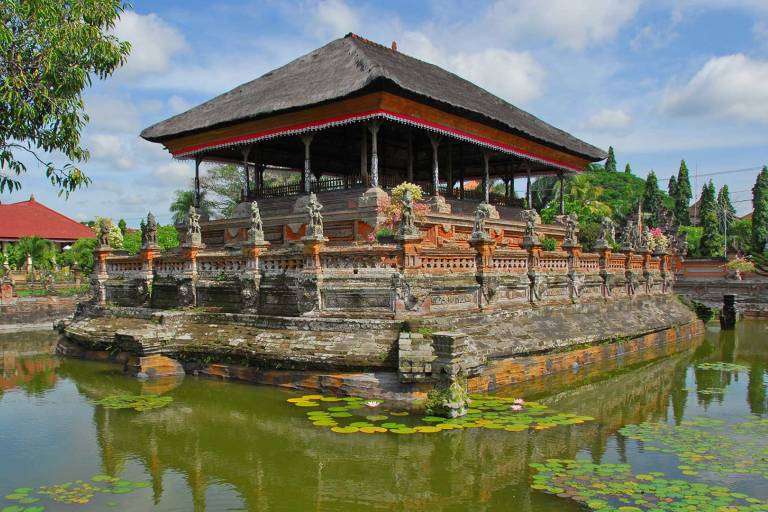